Established in 2013, the formerly known much-loved Changos had to change its name due to trademark reasons. The newly named Listo Burrito has three sites in Manchester and Liverpool and Purple Riot were appointed to deliver a creative PR and social media campaign.

Listo has a fiercely loyal customer base, so our challenge was to deliver a brand awareness campaign that promoted the name change whilst making it clear that nothing else had changed.

The rivalry between Manchester and Liverpool is well-known so we wanted to play on that but in a good-natured way so we created a campaign that wouldn’t divide the two cities but would encourage healthy competition.

Our target audiences in both cities were 18-45-year olds and local businesses so we utilised a multi-channel campaign to leave no stone unturned.

Listo means ‘ready’ in Spanish so we created a campaign that would work as a teaser, driving excitement for the launch and also once the restaurants were open #AreYouListo?

As a PR hook, we created the first-ever 3lb burrito and shot video and photography of it being prepared to seed out across press and social media to drive excitement ahead of the stores re-opening after the brand refresh and refurb. We wanted to showcase the amazing ingredients on offer, so why not triple the size of a normal burrito!? 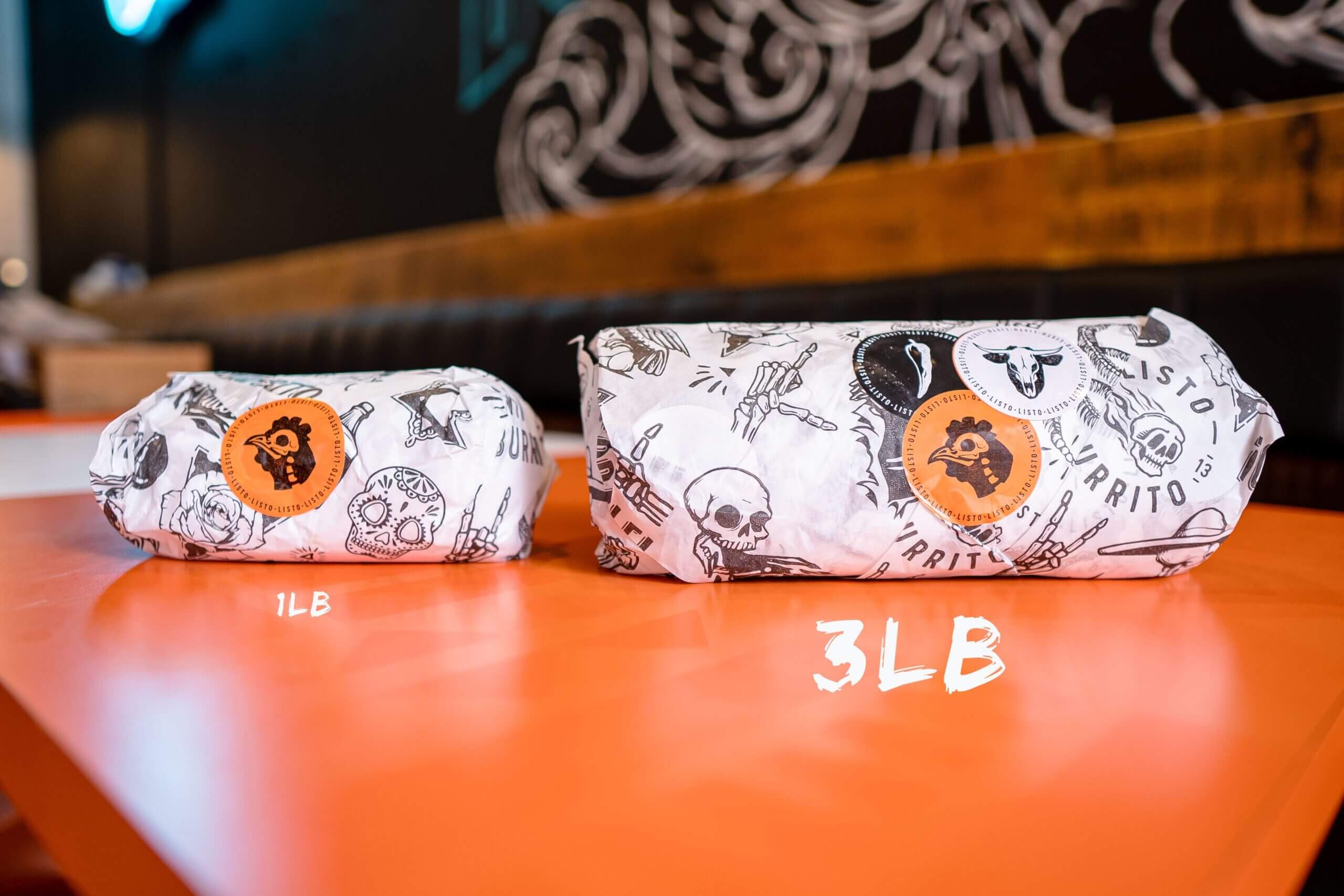 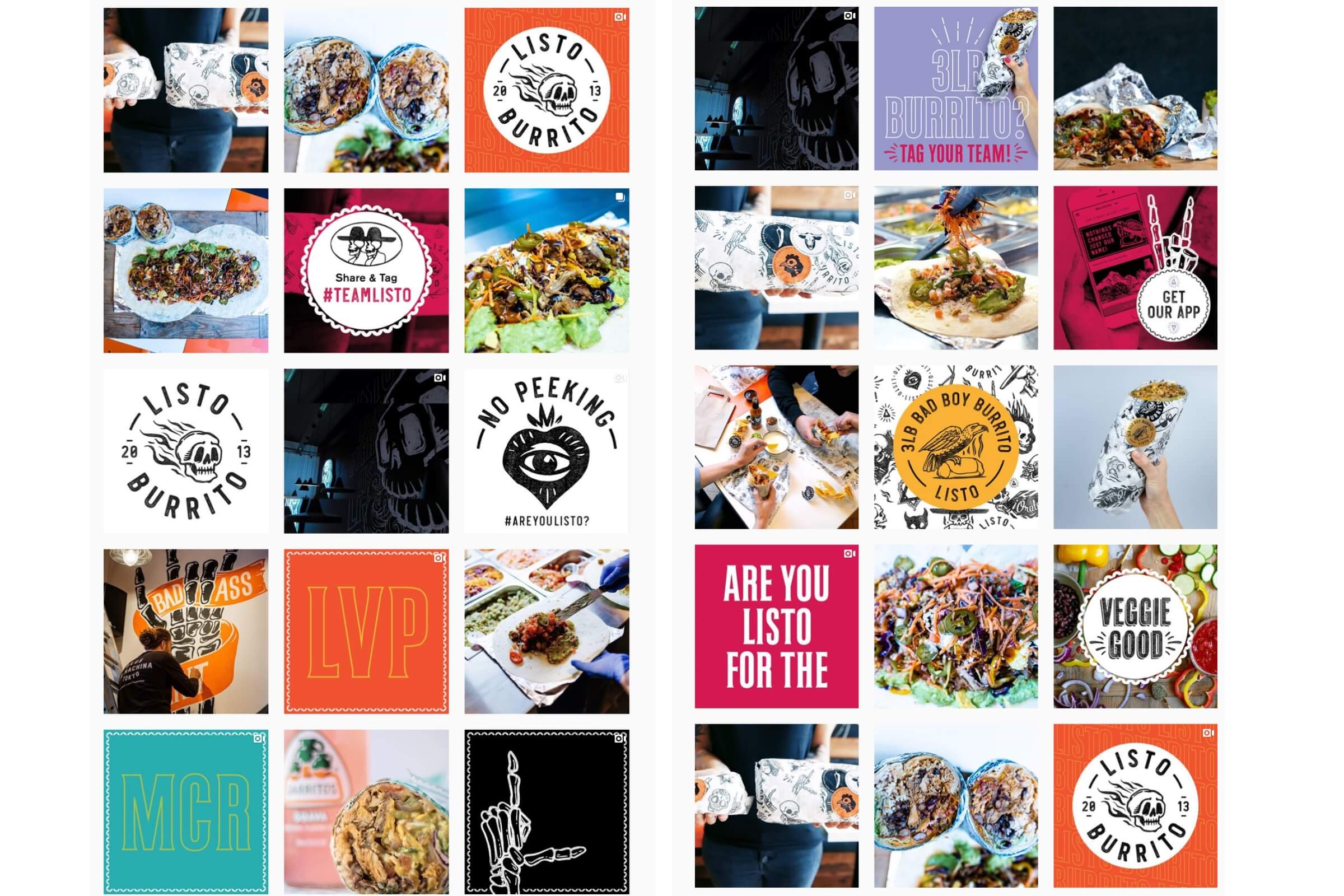 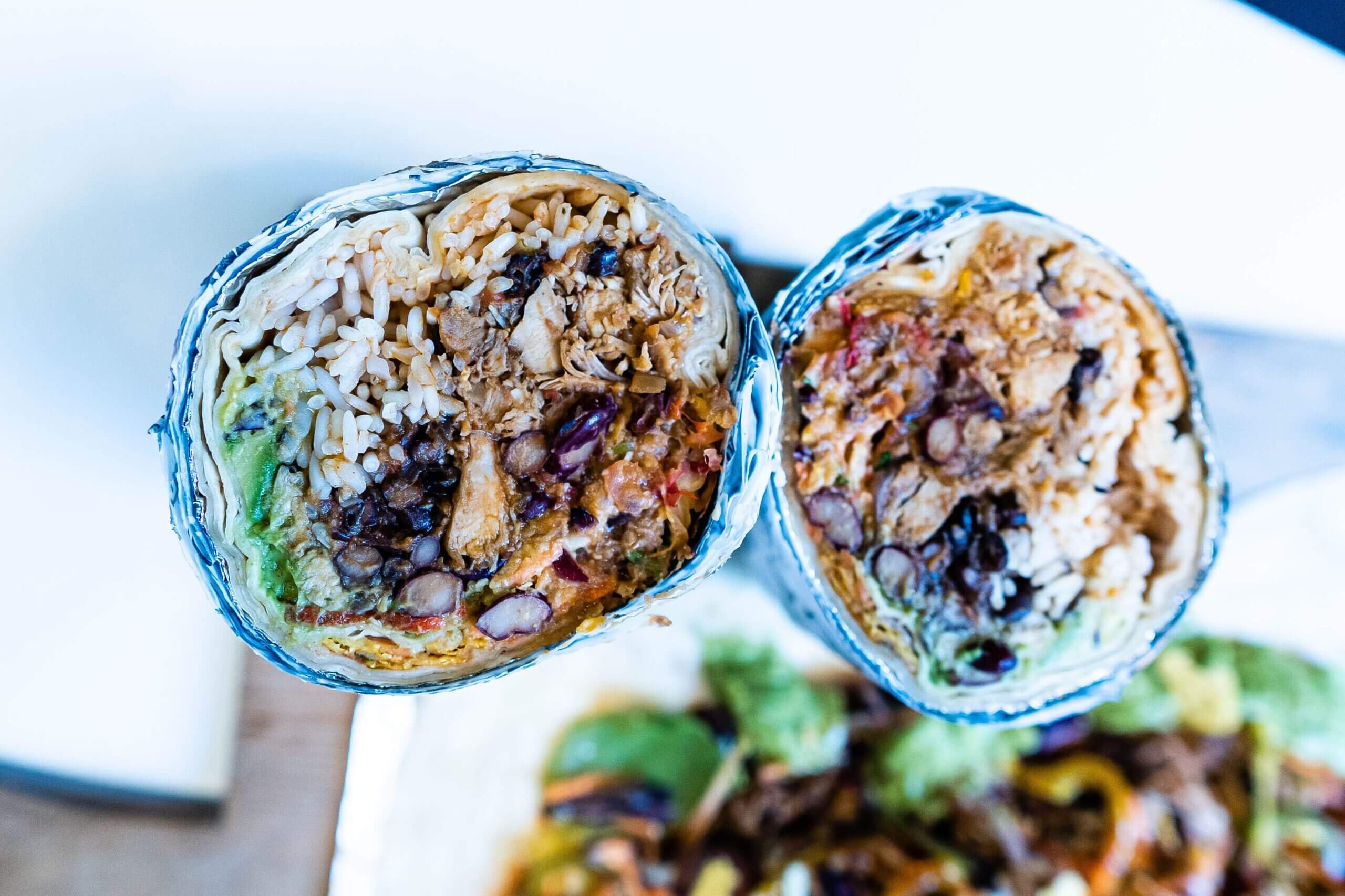 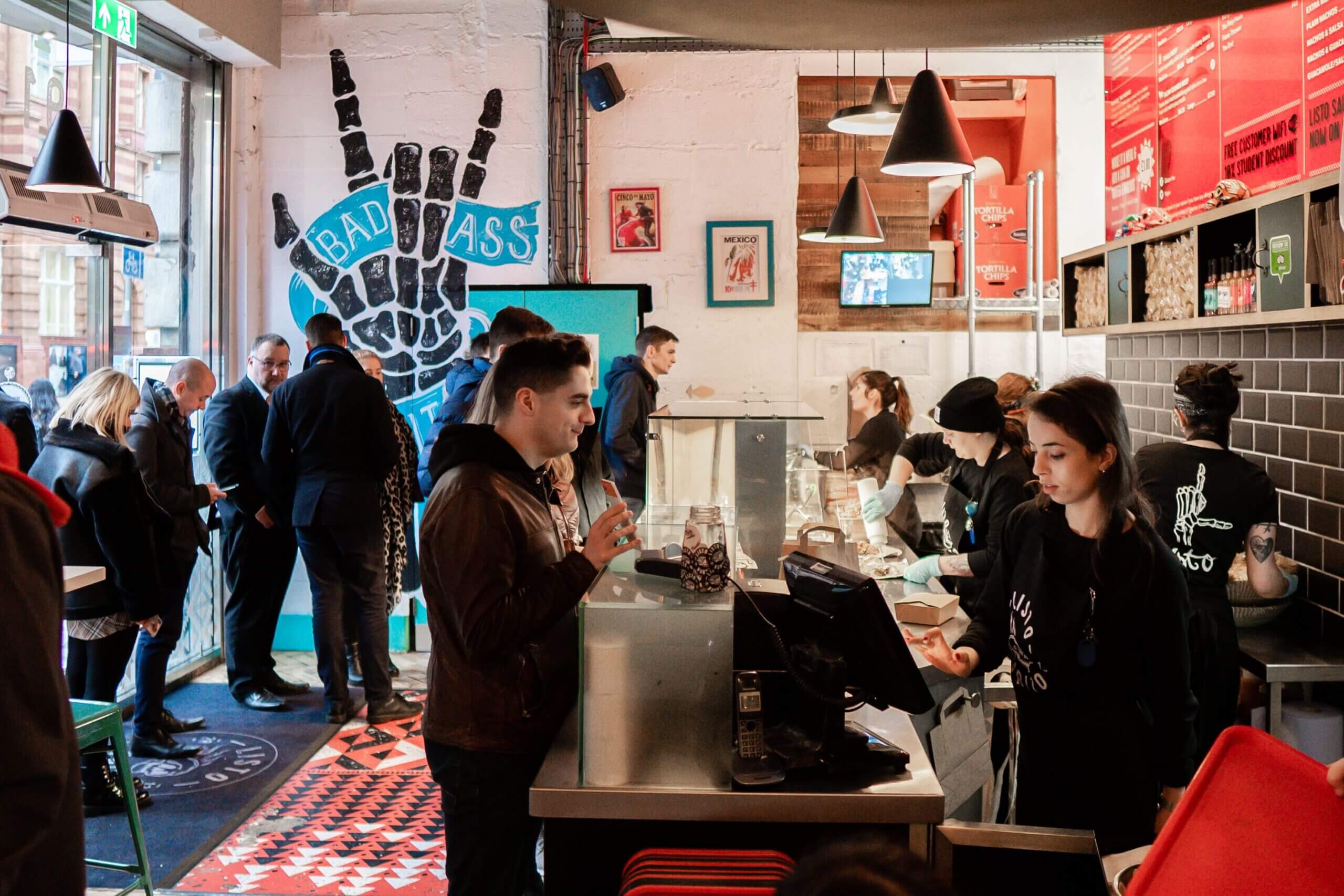 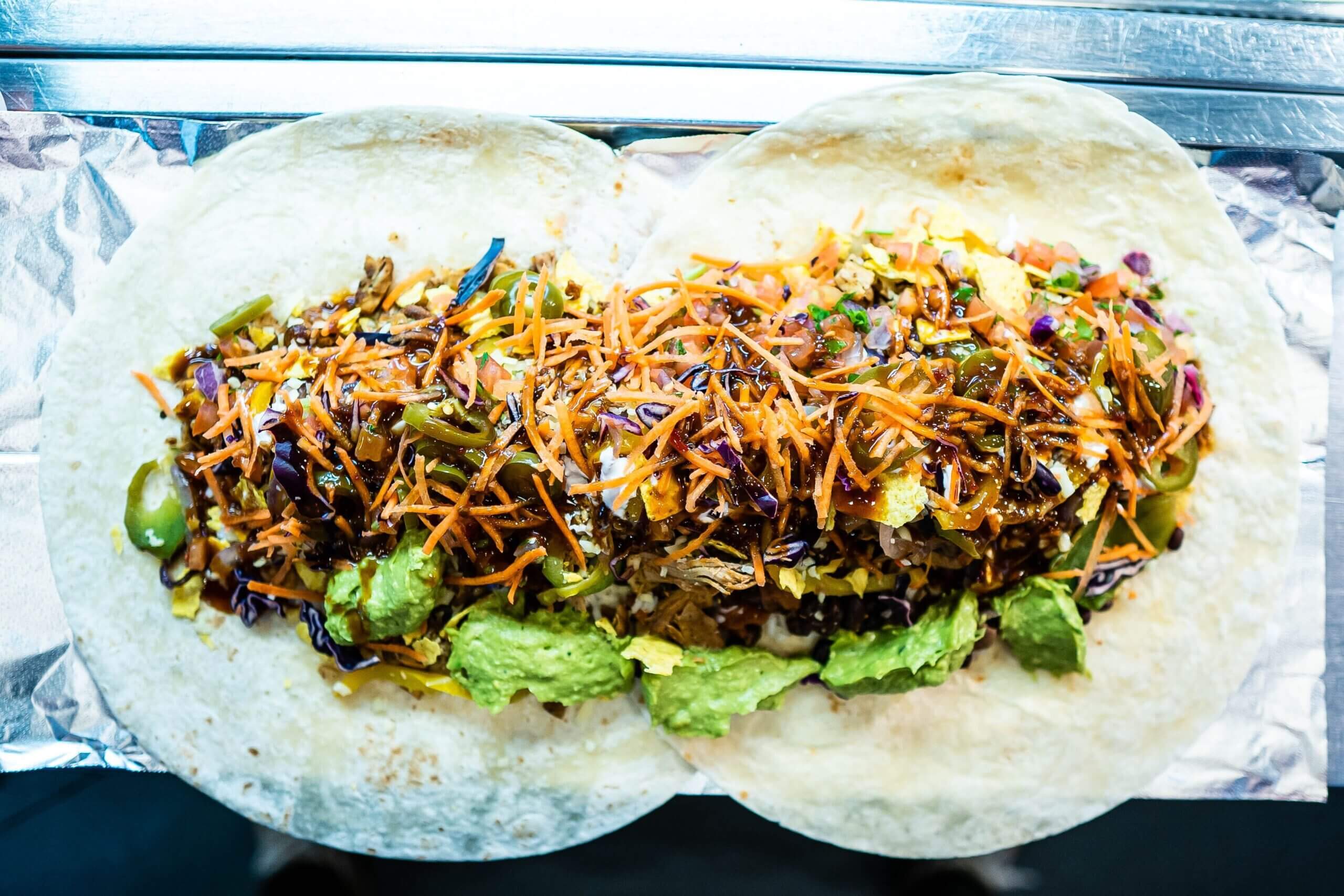 We created massive hype for our launch by announcing a competition to win 150 kilos of burritos and secured regional press coverage. On launch day, there were queues around the block at the Manchester and Liverpool restaurants! 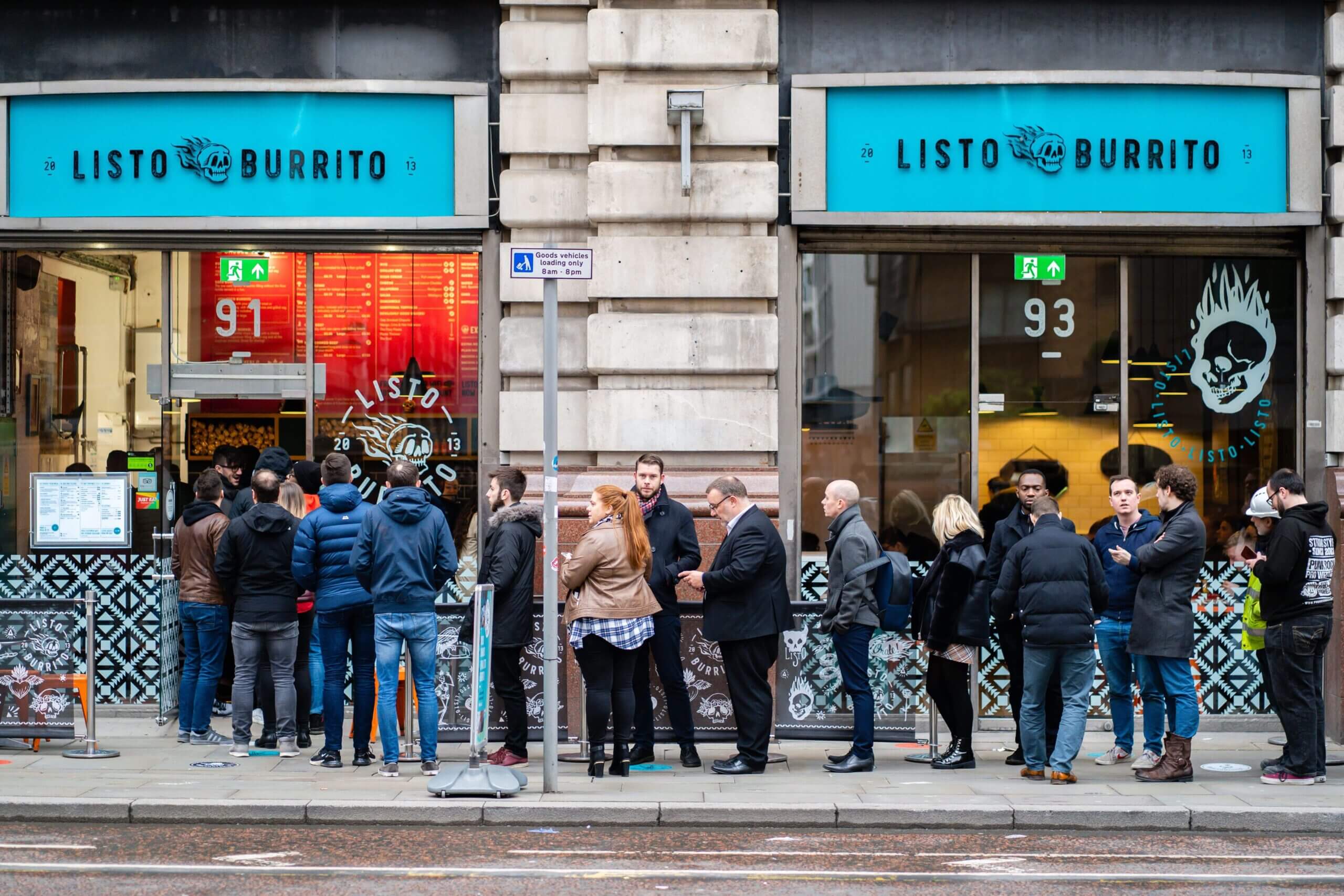 To keep the momentum going, we gave our audience the opportunity to win a 3lb bad boy burrito every day for 30 days, by sharing competition graphics using the campaign hashtag. The response was incredible, people love their burritos!

We also engaged local businesses by offering them a chance to win 3lb burritos for their team every Friday by sharing our competition graphics using the hashtag #TeamListo.

We drove incredible engagement and reach increases across Instagram, Facebook and Twitter up to 3000 % and a sales uplift of 5 % year on year during what is usually a traditionally quiet period in January/February.

We also engaged local influencers in Manchester and Liverpool and secured brand partnerships with The Palace Theatre and Bruntwood Property Group. 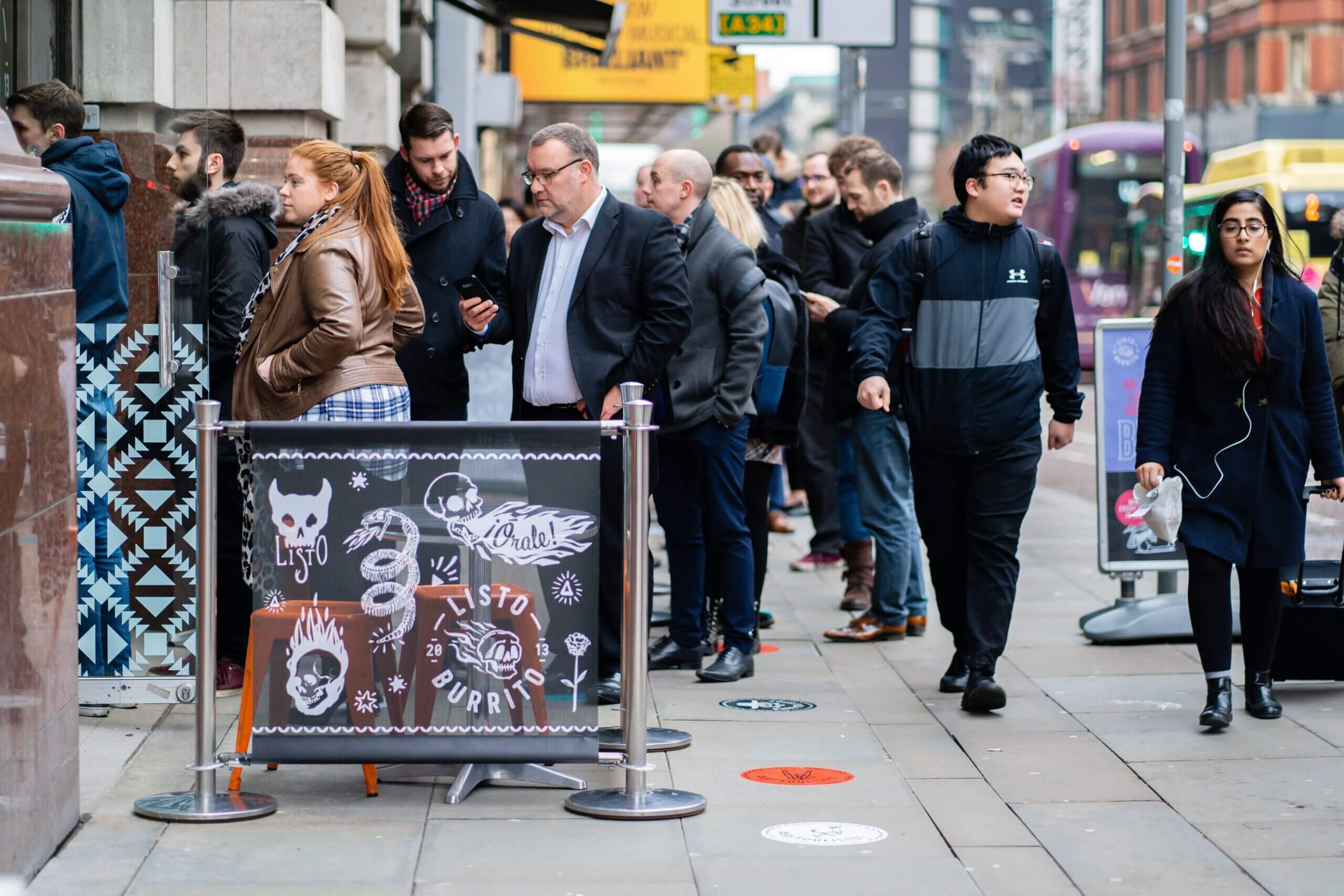 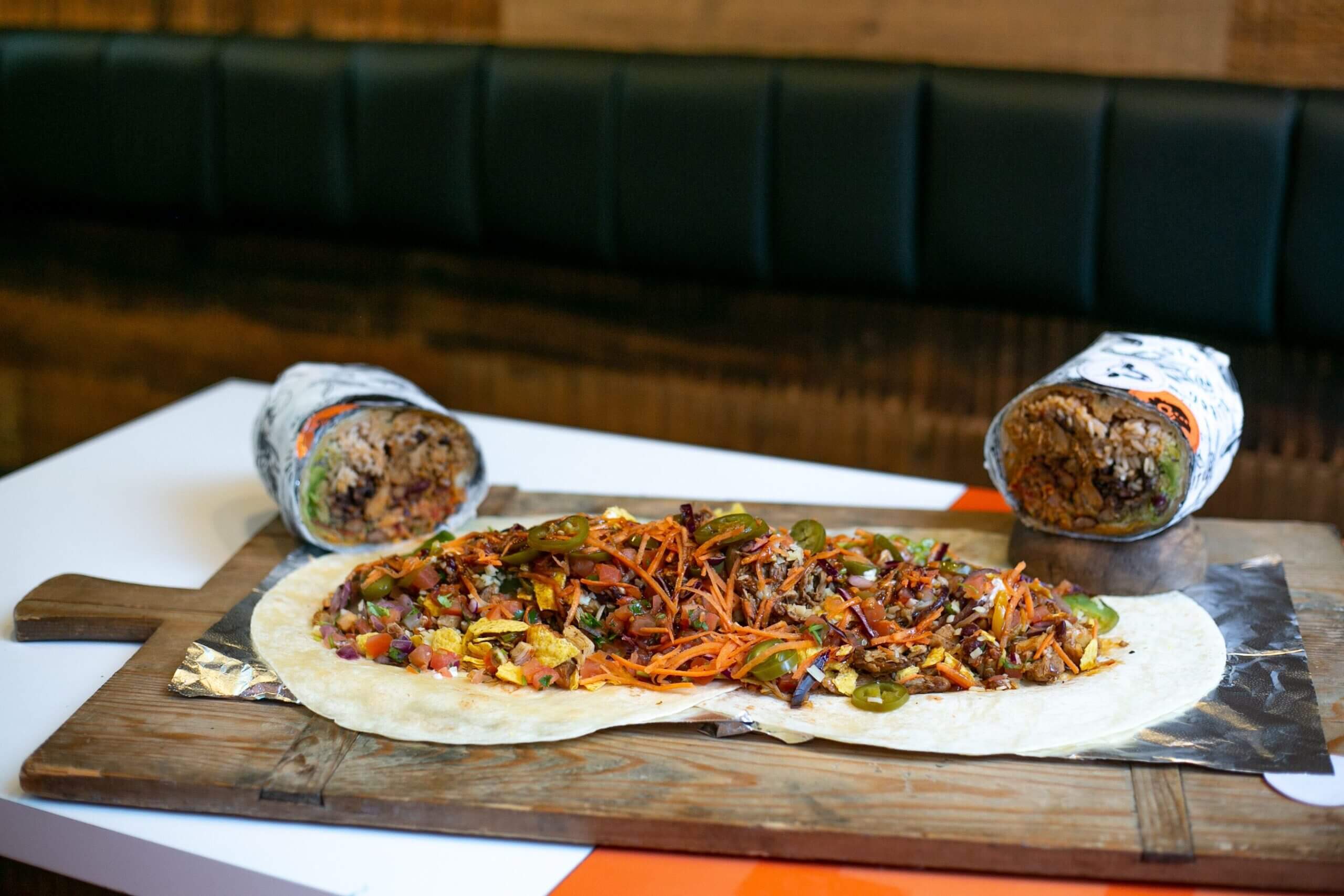 Talk to our team

Ready to #CreateARiot? We’d love to hear more about your brief. Get in touch with our team by submitting your enquiry or giving us a call on 0161 706 0534.

Some of our happy
clients

Since we began, we’ve built collaborative relationships with our clients, helping them achieve their marketing and PR goals. Join us and #CreateARiot.

This website uses cookies to improve your experience while you navigate through the website. Out of these cookies, the cookies that are categorized as necessary are stored on your browser as they are essential for the working of basic functionalities of the website. We also use third-party cookies that help us analyze and understand how you use this website. These cookies will be stored in your browser only with your consent. You also have the option to opt-out of these cookies. But opting out of some of these cookies may have an effect on your browsing experience.
Necessary Always Enabled
Necessary cookies are absolutely essential for the website to function properly. This category only includes cookies that ensures basic functionalities and security features of the website. These cookies do not store any personal information.
Non-necessary
Any cookies that may not be particularly necessary for the website to function and is used specifically to collect user personal data via analytics, ads, other embedded contents are termed as non-necessary cookies. It is mandatory to procure user consent prior to running these cookies on your website.
SAVE & ACCEPT